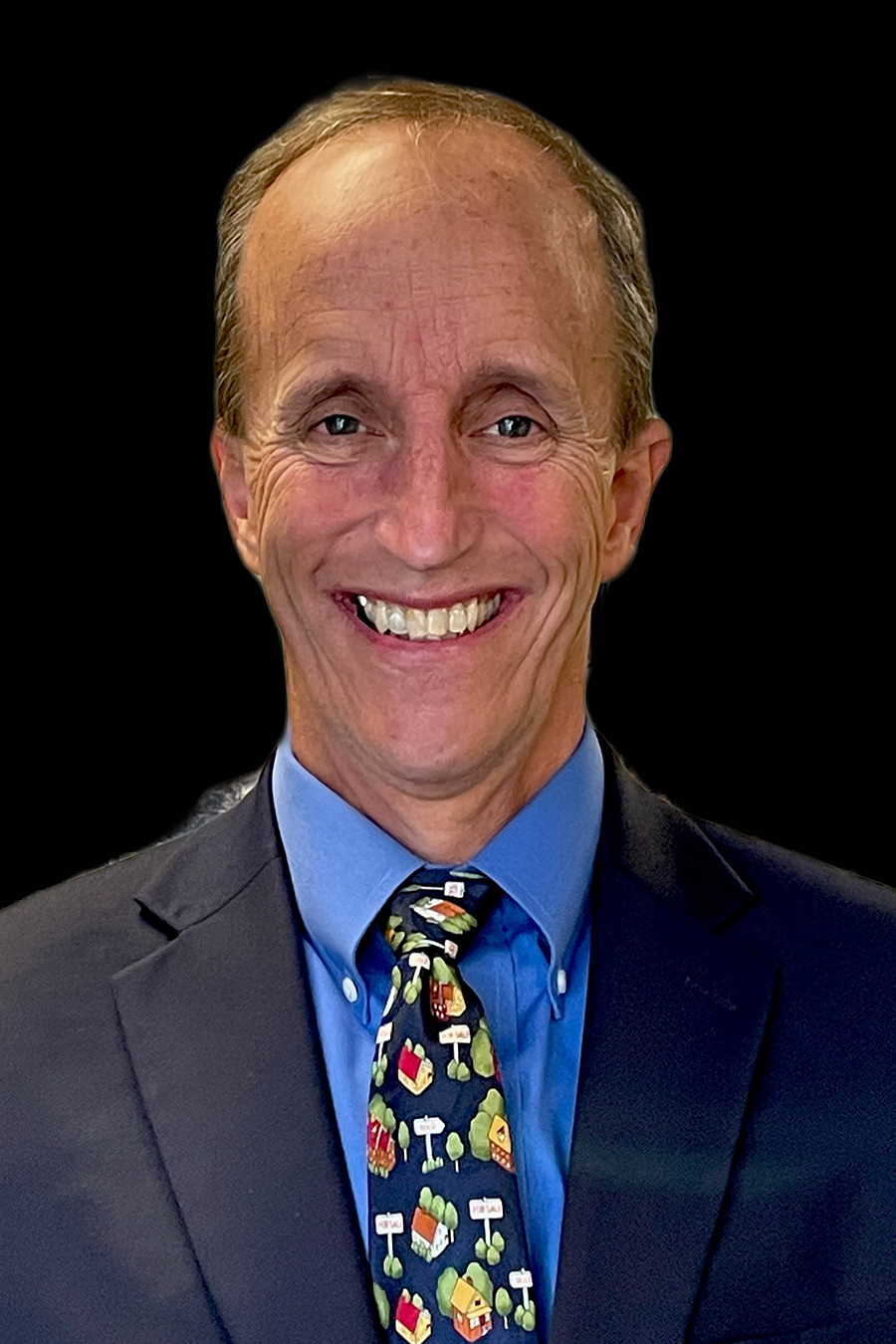 In the past 25 years, Roger has developed in excess $400 million of affordable housing, including both new construction and rehabilitation projects, ranging from townhomes built for families to senior apartment communities. Cornerstone’s affordable housing projects, under Roger’s visionary leadership, include a national award-winning $32 million mixed finance, mixed income urban revitalization community located in Rochester as well as a myriad of rehabilitations across Western, New York. More recently, a $41 million acquisition rehab of the 206 unit for Cedarwood Towers was completed in 2019.

In Rochester, Cornerstone completed a $60 million rehabilitation project of 516 units built in the 1940s for returning World War II veterans. The extensive renovations and relocation of tenants was funded by a combination of federal tax credits (and syndicating those credits to raise private equity), tax exempt bond financing, private debt financing, and a variety of funding sources ranging from City funding commitments to New York State energy efficiency incentives.

Cornerstone has developed an expertise in constructing highly complex financial packages to fund large real estate projects. In addition to using the financial acumen developed over his ten years at Chase Bank, Roger has a demonstrated ability to forge and maintain relationships with long-and-short term lending institutions which participate in many of Cornerstone’s projects. Further, his expertise of federal tax credits and government bond finance has led to Roger arranging financing for over $500 million in investment in our region.

Aside from his successes in real estate development, Roger is also an accomplished real estate broker and consultant. It is through the real estate and community networks that he has created a reputation whereby Rochester’s Cornerstone Group has been able to succeed at selling, developing and leasing properties.  Roger is immersed in all aspects of the industry, including representing buyers, sellers and tenants as a broker on multiple projects since the inception of Rochester’s Cornerstone Group.

Roger has been extensively involved in the community for many years. He has served on many boards, including terms as Chairman and President for not-for-profit entities. The boards of the Boy Scouts, Catholic Family Center, Fairport Baptist Homes Adult Care Facility, Gates Chili Chamber of Commerce and Al Sigl Center are just a few examples. He firmly believes in active involvement in the community to help build a stronger region. A graduate of St. Lawrence University, Roger also remains involved in many of his alma mater’s activities.
EXPERIENCE. INTEGRITY. RESPECT. CONTACT RCG
Pay Rent
HomeResidential Development Property Management Commercial Development About Contact NewsPrivacy Policy 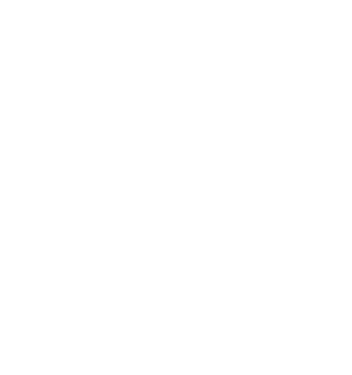 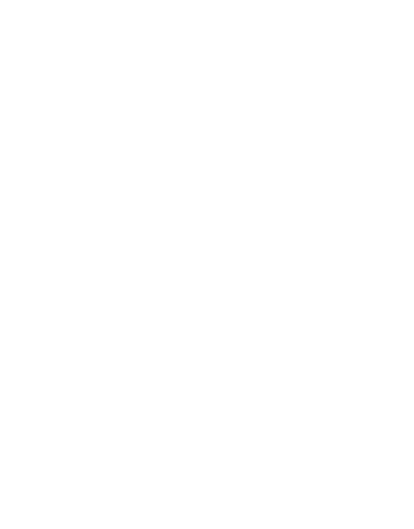 Rochester's Cornerstone Group, Ltd. and Cornerstone Property Managers, LLC are committed to ongoing principles of creating diverse, equitable and inclusive strategies when selecting our employees, collaborating with partners and engaging with tenants at the properties we manage. 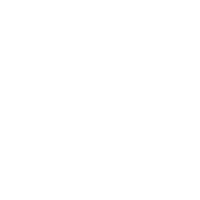 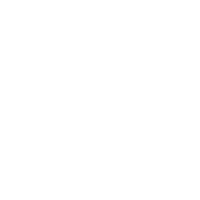